Cano’s blog is a section where you can learn about pre-columbian cultures and history behind each of the jewelry’s pieces.

Choose a pre-columbian culture to learn about it

PEOPLE AND GOLD IN THE VALLEY OF THE MAGDALENA

In the warm valley of the Magdalena River and the slopes of the Central and Eastern Cordilleras in northern Huila and Tolima, traces left by 16,000 years ago dedicated to hunting, fishing and gathering groups are. Later, fish, lizards, crickets and fantastic creatures that combine features of various species were melted into gold. symmetrical Pendants man evoke different degrees of outlining, while men, bats and cats are merged in to a continuum of transformations.Inachest found among Calarca, Quindio, the human body is limited to two dimensions and forms part of multiple symmetries, full of life for managing business Brightness and set of decorative motifs. The backs of the chairs funeral schematically show the human figure surrounded by amphibians and reptiles. 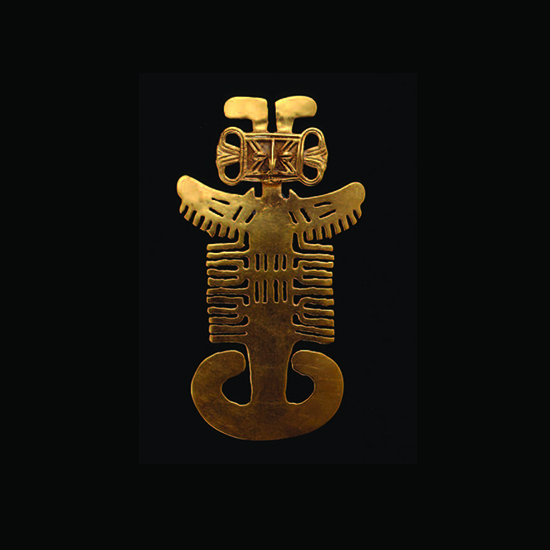 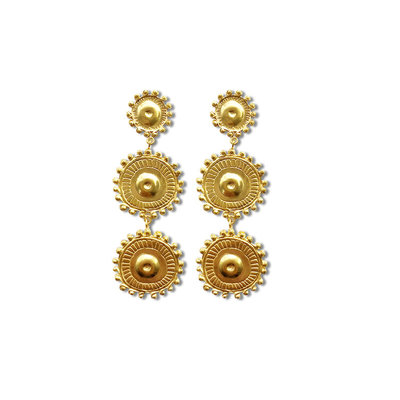 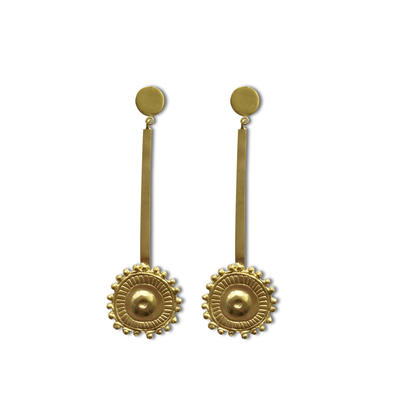 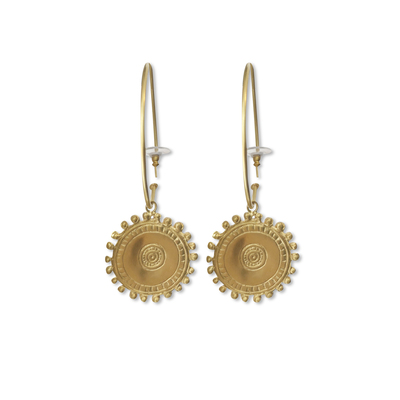